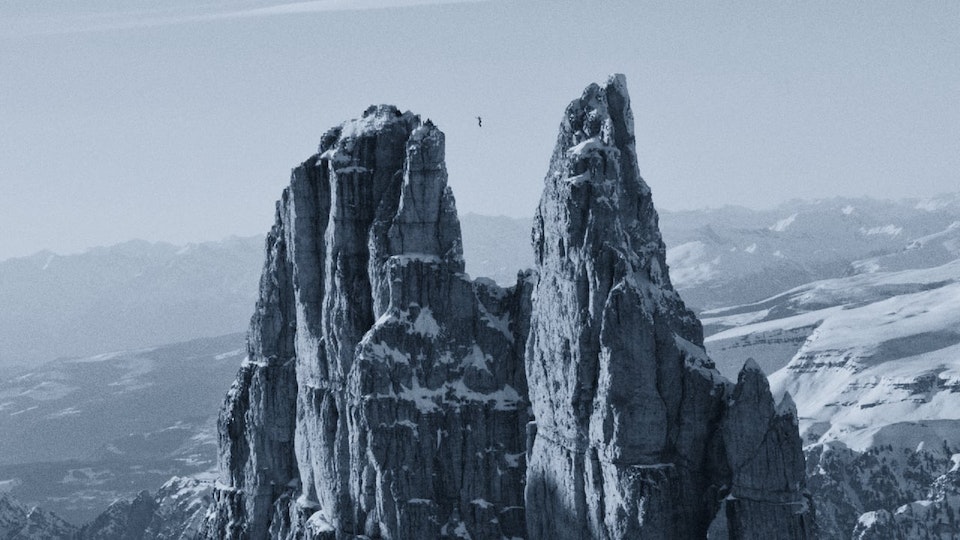 Update  :  'Hayley' was Staff picked and has 140K views on Vimeo and 160K views on Fubiz. It has been shown on various TV outlets and featured on uncountable blogs. The film is now doing a festival round starting at the Telluride Mountain film festival, Mountain film tour, Women's Adventure Film Tour among others.

Thanks to everyone who shared this film and the involved in making it!

Before walking a 52 meter highline at 2800 altitude in midst winter, I asked Hayley about fear. She replied with her favorite quote.

A short film about Hayley Ashburn, filmed in the Torri del Vajolet, set to the hypnotizing soundtrack Tristana by Nils Frahm.

Edit and interview by Stian Smestad